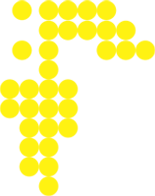 Couples Running a Franchise Business Sounds Interesting! Here is why. 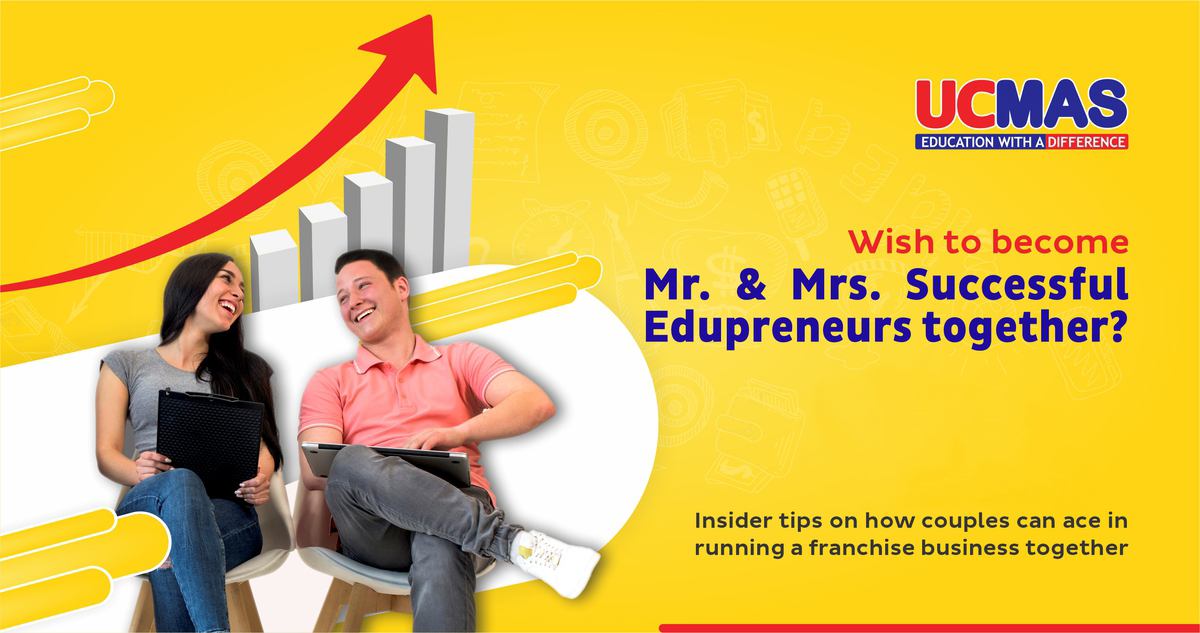 Many couples thrive as entrepreneurs. Running a company or business together can create a tight bond between partners. Partners do have their own business goals. However, if the same goals are aligned to a franchise business model, the process of reaching a goal is never going to be stressful. If you think that you and your partner should run a business together, you need to explore exciting franchise opportunities in India and pick the one that gives you a sense of fulfillment, as couples, and also financial stability.

Starting a franchise may not be too expensive initially. The path is going to be exciting yet smooth because franchise business models are established and proven. There is a small initial investment required.

So, partners can feel confident that the risk is minimum, and returns can be maximum with their efforts. Thus, the journey is going to be less stressful than the journey in which couples start from scratch.

A franchise model has a blueprint for how the business should be managed every day. Spouses running a franchise business follow a specific system. Since both of them believed in the franchise and hence went for it, the journey should not be stressful.

Possibilities of disagreements are fewer because pre-defined responsibilities are shared among partners. Often, couples have their unique business goals which may differ from each other; a franchise business will facilitate in accomplishing these goals which revolve around the same model.

When two people are running a franchise business, there is a greater scope of fresh ideas and perspectives, especially when responsibilities are shared. Of course, a franchise is an established model; but bringing in innovative thoughts can contribute to its worth.

By using his or her working space, a partner gets the opportunity to voice his or her thoughts and thus take the business to the next level.

4. Pride in Each Other’s Achievements

Certainly, taking a huge leap from full-time employment to business ownership could be risky and quite rigorous. But when couples invest in a franchise business, which is more likely to succeed, they will be proud of each other. They will feel a sense of fulfillment resulting from working together while enjoying the much-needed space as well.

The companionship goal which they have set during the initial stage of their life will be fulfilled to a significant extent. The faith that partners develop for each other builds the cornerstone of a successful married life and also a business.

Thus, in the case of a franchise business model, couple goals and business goals go hand in hand. Don’t they?

Child development programs are increasingly becoming popular among parents, as they make a great contribution to the academic and overall development of children. UCMAS is considered to be the best franchise in India because this proven model sharpens the brain of a child, improves his or her academic performance and also strengthens his or her creativity, concentration and visualization power. UCMAS Child development program has been a preferred choice of parents who want their li’l ones to discover the genius within!

Couples running a franchise business together sounds an interesting idea! The concept of sharing business goals, responsibilities and success among partners really works!